Ainu: Spirit of a Northern People- A Retrospective

By: Chelsi Slotten with William Fitzhugh 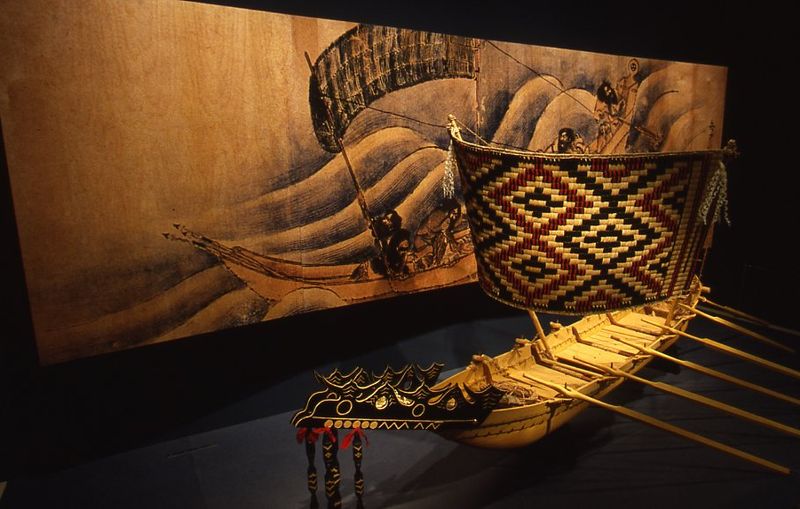 Ainu means “human”- Ainu means “us”. These powerful words are the beginning of a journey to understand the indigenous population of northern Japan-the Ainu. In the exhibit Ainu: Spirit of a Northern People, we meet a 10,000-year-old culture. Through select objects and artworks the themes of spirituality, trade, cultural identity, contemporary vitality, and fine art are explored. The effects of environmental, historical, and social forces on this culture are also considered.   Video commentary by curator’s Dr. Chisato Dubreuil and Dr. William Fitzhugh can be found throughout the online exhibit. Fifteen years after the closing of this exhibit I sat down with Dr. Fitzhugh to ask him some questions about his recollection of the exhibit. 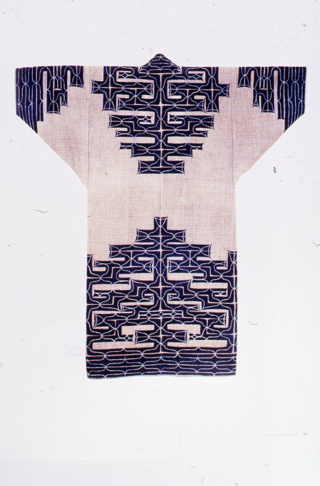 A: Meeting contemporary Ainu and coming to appreciate their culture, their art, ceremony, and oral history was truly exciting. But my biggest thrill was watching visitors in the exhibit hall—they were blown away by the beauty of Ainu objects and philosophy of life.

Q: Did you learn anything particularly unexpected or interesting while you were preparing this exhibit?

A: I could not avoid “becoming Ainu”! As a curator I immersed myself in the Ainu world, physically and emotionally. Chisato and I spent hours visiting her people and studying the Smithsonian 19th century collection of Ainu photographs and ethnographic objects. I began to see through Ainu eyes!

Q: Have any major Ainu finds occurred in the last 15 years that help shed new light on historical Ainu culture?

A: After 150 years Ainu and their culture and language are finally being recognized by the Japanese people and government. There will be a national museum of the Ainu and more support for Ainu art and language. But still no land-claims or financial reparations. The Ainu and Japanese still have many issues to resolve.

Q: Is there anything else you particularly want to share about this exhibit?

A: Ainu honored the spirits they believed inhabit all living things and objects--even trees and rocks had souls. Today Ainu continue to honor the spirits of nature and practice rituals and ‘sending ceremonies’ that maintain the balance of nature. We have much to learn from Ainu culture.

For those of you whose curiosity has been peaked (I know mine was!) the interactive online exhibition can be found here http://www.mnh.si.edu/arctic/ainu/index.html.